She watched and listened from afar. Her young but wise soul taking in every ounce of their conversation. Her eyes were open and ears tuned in and most importantly, her heart was moved.

The young man of about 16 or 17 was aggravated with his father. The father said to not get pizza rolls because that wouldn’t fill him up. The young man was frustrated with the situation. The father said that they had a 15$ budget and 5$ was for gas.
She listened and her heart and soul was moved. The Holy Spirit tugging ever so gently. Tug. Tug.

She listened to the language that was spoken out of heartache and lack. She didn’t judge. Her eyes saw. Her heart and soul saw and felt.

I was nowhere around. In a different area of the Dollar Tree store that we were in. My youngest was in a world of her own. Well. Not her own. She was in the world of a homeless father and son.
She gave the father 5$ of her own money. She listened to his story. A story of a wife of 26 years leaving them and that they needed help and were homeless. A state that so many of our own American people are in. 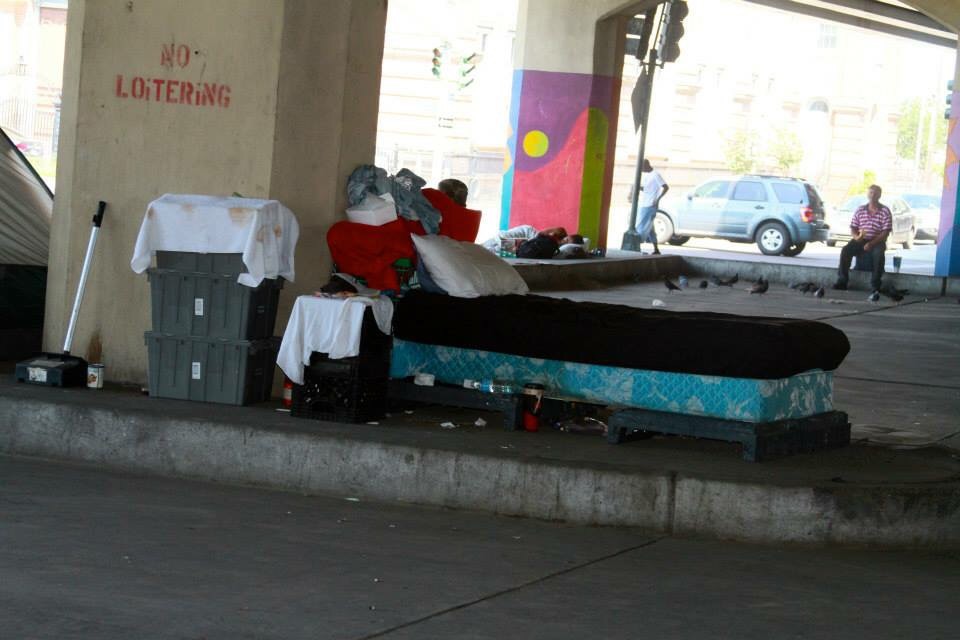 “John replied, “If you have two shirts, give one to the poor. If you have food, share it with those who are hungry.” ~Luke‬ ‭3:11‬ ‭NLT‬‬

Something that we share is a heart for missions. That’s my family. That’s our heart. Where we feel joy and alive is when we are serving Jesus by loving on the hurting, the homeless, the person in need.
She gave him her own money. He said thank you so much. And she didn’t just walk away. She saw him. She treated him like the person he is. Because Jesus loves each one of us the same. No more and no less.

“He doesn’t care how great a person may be, and he pays no more attention to the rich than to the poor. He made them all.”‭‭ ~ Job‬ ‭34:19‬ ‭NLT

“The rich and poor have this in common: The LORD made them both.” ~‭‭Proverbs‬ ‭22:2‬ ‭NLT‬‬

My youngest daughter didn’t stop there. As she was walking away she TOLD the father this: “I love you and Jesus loves you too and I’m going to be praying for you.”

A day later she shared this story with me. With pained eyes and I could feel the hurt that she felt for him. That missionary heart. That heart for others. That Jesus shining heart.

“Don’t forget to show hospitality to strangers, for some who have done this have entertained angels without realizing it!” ~Hebrews‬ ‭13:2‬ ‭NLT‬‬

I hugged her and I told her how proud I was of her. That I knew the pain she felt. Because I pray for Nya in New Orleans still. And I told her that I understood that feeling of wishing you could do more and that she could definitely pray for him still. Because prayer isn’t just something little that you can do as an afterthought. Prayer is the most important thing. 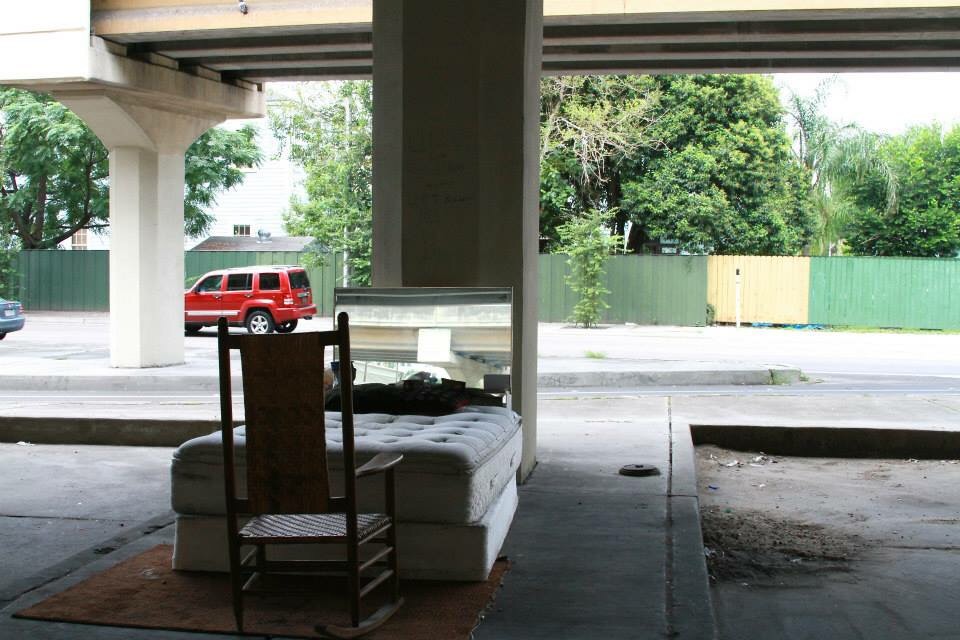 I’m so thankful for my children and husband and their hearts for missions. I’ve never felt more alive than when serving together on missions. That’s what life is about.

Books That I LOVE: